Couple Slammed For Offering Guests Meals According To Their Gifts

An invitation card is going viral for details that have since been branded ‘ridiculous by internet users. The card highlighted that anything under $250 is regarded as a gift of love, adding that guests under this category will be served chicken or swordfish at the reception. The guests who spend between $250 and $500 (Silver Gift Givers) will be served either sliced steak or poached salmon, while the golden gift-givers who spend between $500 and $1000 are accessible to filet mignon and lobster tail.

A bride and groom are under fire, as many people dub them ‘greedy’ and ‘rude’ for hinging meals on the amount of gift given by a guest. 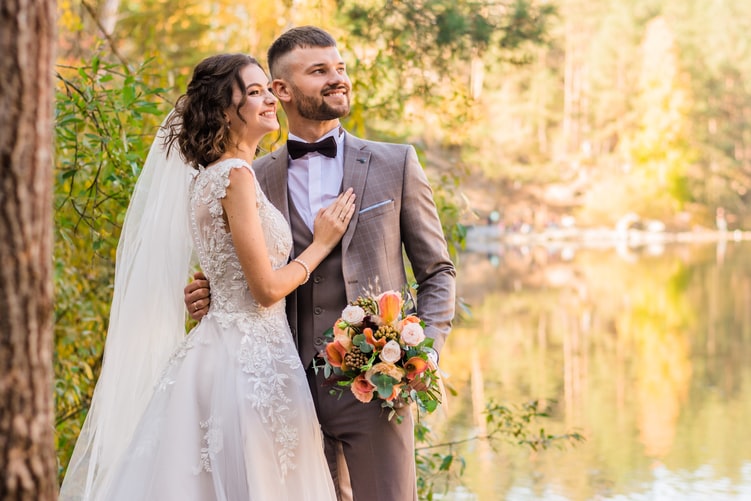 Accordingly, the platinum giver, willing to spend over $1000 on the couple, will dine on a special champagne goblet and 1kg lobster. The menu equally drew further criticism after people observed that dietary restrictions came with a price tag. All of the gift classes were permitted to eat a meal from the choices below their own.
The wedding guests were asked to select one of four ‘gift levels’ that would, in turn, result in their dinner option.

But so far, people are left unimpressed. The menu since shared to Twitter and by user @docerin on r/weddingshaming Subreddit is slammed as Gross. More specifically, the bride and groom are under fire as many people dub them ‘greedy.’ “How do they known people are going to mark this invitation correctly? They won’t know until after the gifts are opened, and by then, I will already be home with my fancy goblet.” One user wrote. 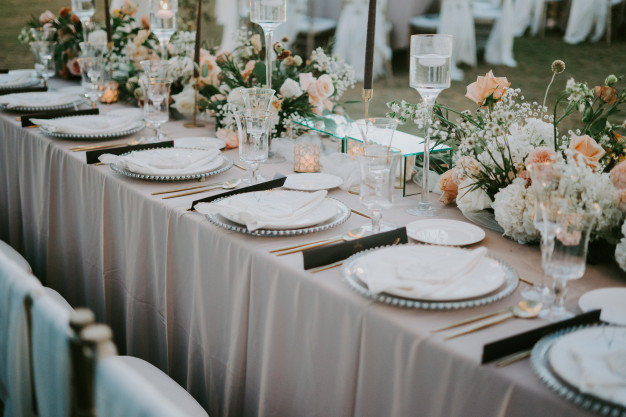 A few people claimed they would lie. A second added: “I am going to pay $50 for a lobster dinner and champagne flute, and I am going to regret it.” Sparking more outrage, any guest requesting kosher or vegetarian meals was informed to be in the platinum gift-giving level to apply for variations. 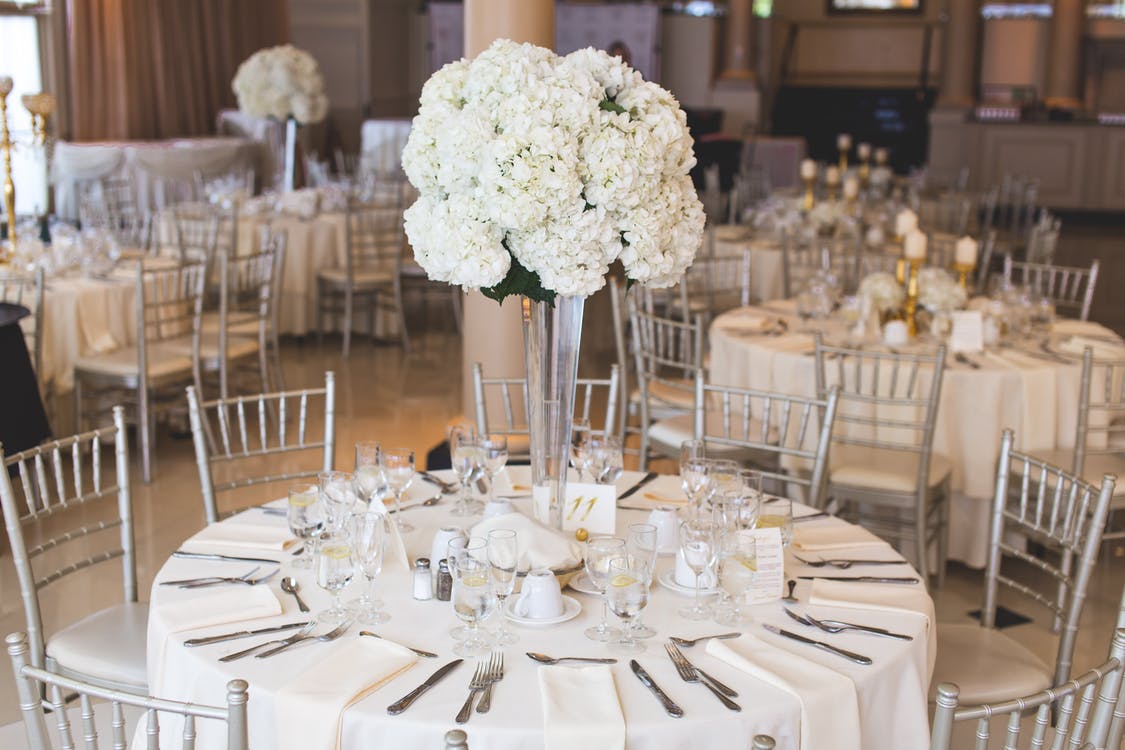 As expected, people also wondered what the vegetarian meal could be to warrant such a high price. However, some people said they would skip the wedding if they were ever given an invitation like this, while a few claimed the invitation was for a charity gala even where donations matched the meal. In your opinion, is it offensive or quite economical?