Couple With Down Syndrome Defies Expectations By Celebrating 25th Anniversary

A quarter-century of marriage is worth celebrating for anyone.

But the milestone was even more special for Kris Scharoun-DeForge and Paul DeForge as their marriage may have been the longest ever for a couple with Down syndrome. 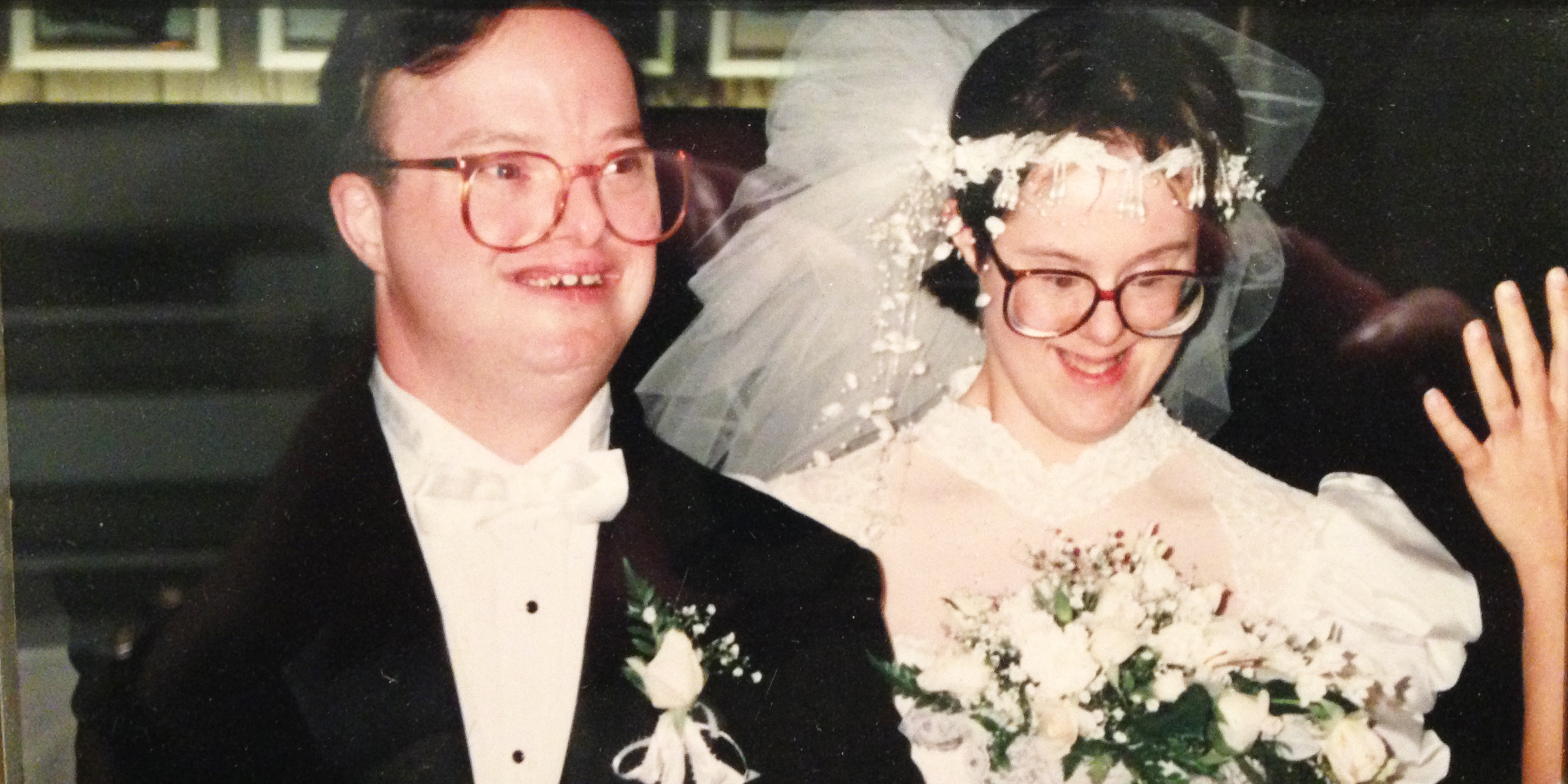 Over thirty years ago, Kris and Paul were at a dance when they spotted one another.

“I looked into Paul’s eyes and saw my future,” Kris told Today.

But since Kris and Paul both have Down syndrome, people didn’t think they should get married.

“They had a lot of struggles. I saw them as individuals who should have a right to make that decision.”

Yet the couple was determined. After spending five years engaged, they started to plan their wedding.

“When they were approaching the five-year engagement mark they really wanted to get married, so we started to plan their wedding,” Scharoun said. 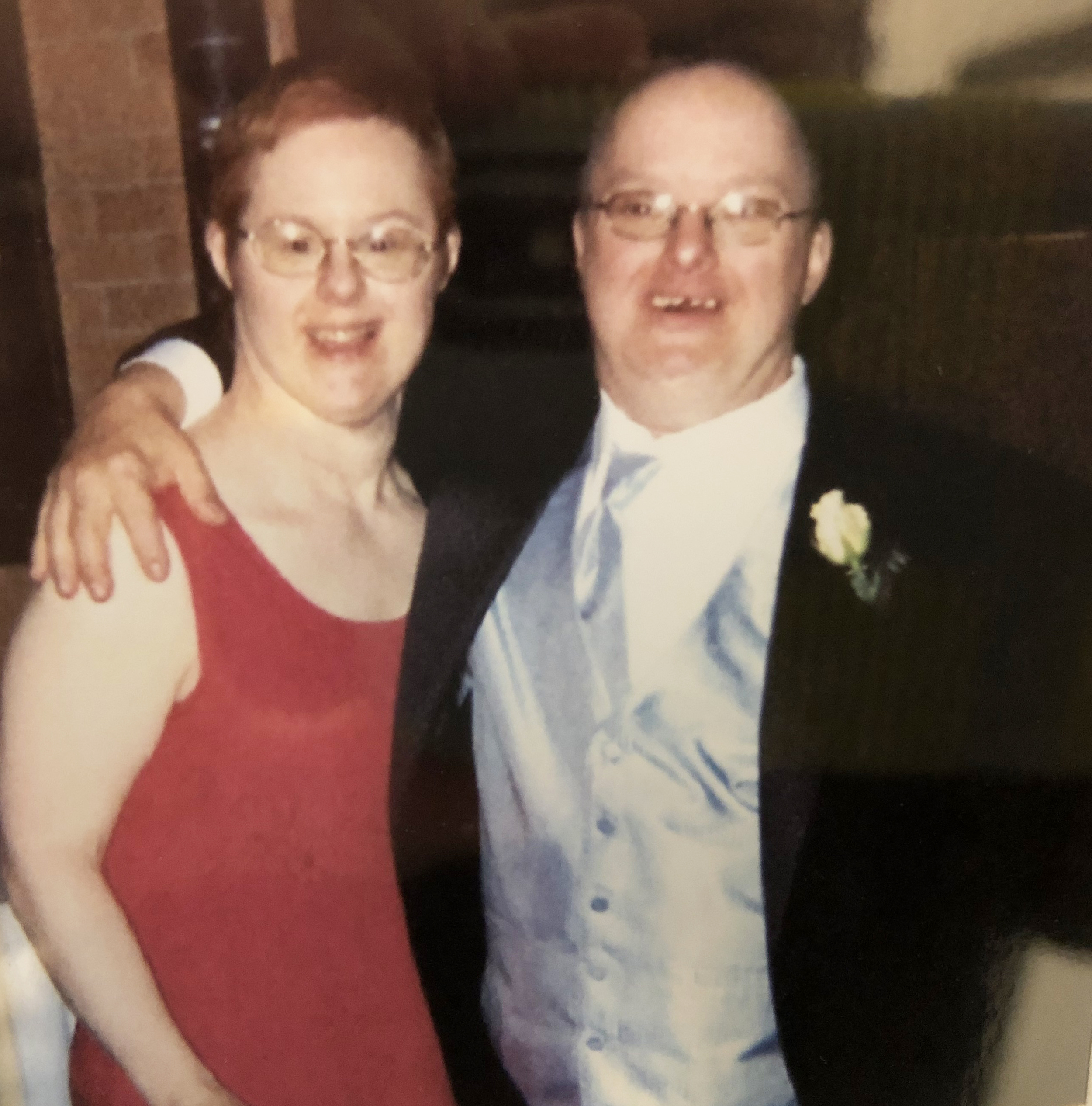 So, Kris and Paul got married, and had a wonderful life together.

“They have an unconditional love,” Scharoun said. “They totally complement each other.”

“She is more emotionally vulnerable and he has always been her rock,” Scharoun added. “She would plan what they would do and really be responsible for the social events.”

They renewed their vows While the couple had a happy marriage, they did have their health difficulties. Kris has type 1 diabetes and and Paul was diagnosed with dementia.

“We had to tell her he wasn’t going to come back and it became really difficult for her,” Scharoun told Today.

But the couple decided to look past their difficulties and celebrate their 25th anniversary anyway by renewing their vows.

Sadly, Paul died in March 2019, according to Bright Vibes, but their legacy as having one of the longest for a couple with Down syndrome persists.

“They have been a role model for unconditional positive regard in a relationship.”

Kris and Paul’s marriage isn’t just a model for people with disabilities. It shows that love is love, no matter who or what you are, and that with caring and support even relationships with difficulties can survive.