A family marked history as they become the first-ever to be registered with three dads. Doctor Ian Jenkins is registered with partners Alan Mayfield and Jeremy Allen Hodges as three dads to their daughter, Piper. The 45-year-old shared the news on how they spent $120,000 on legal fees and finding a surrogate mother for their daughter.

Ian described his parenthood journey, “For me, it’s kind of like winning the lottery.” 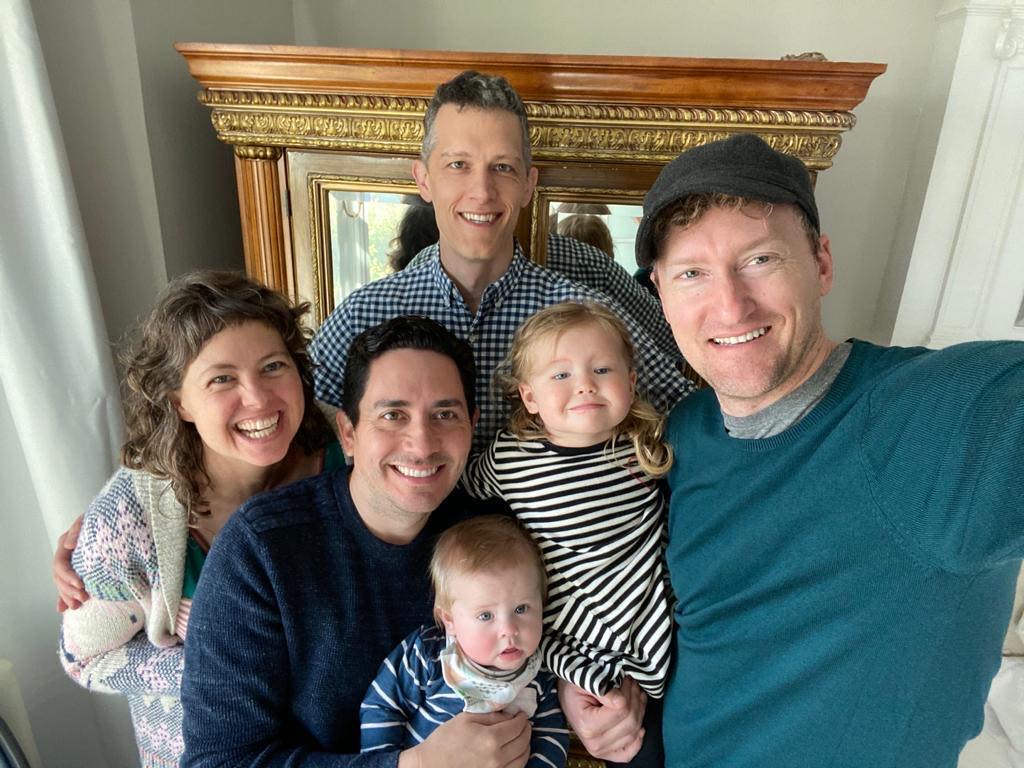 Ian and Alan have been partners since they were medical residents in Boston. Jeremy came along eight years ago. 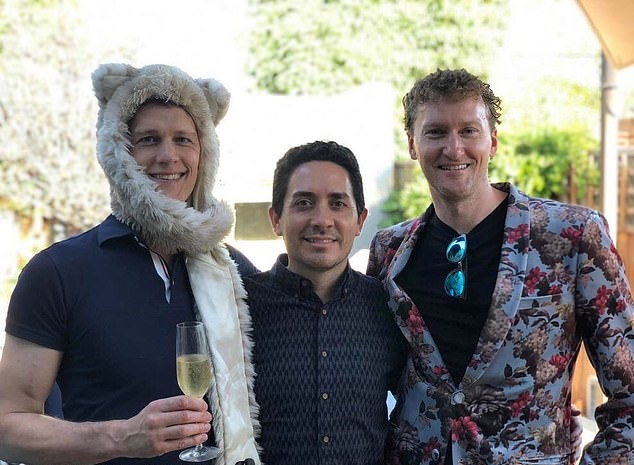 After Piper the family added another family member, a son by the name Parker. They were both conceived with the same friend’s donated eggs. Piper was conceived with Jeremy’s sperm while Parker was Alan’s sperm.

They all have different calls! Jeremy is ‘daddy,’ Alan is ‘dada,’ and Ian is ‘papa.’ 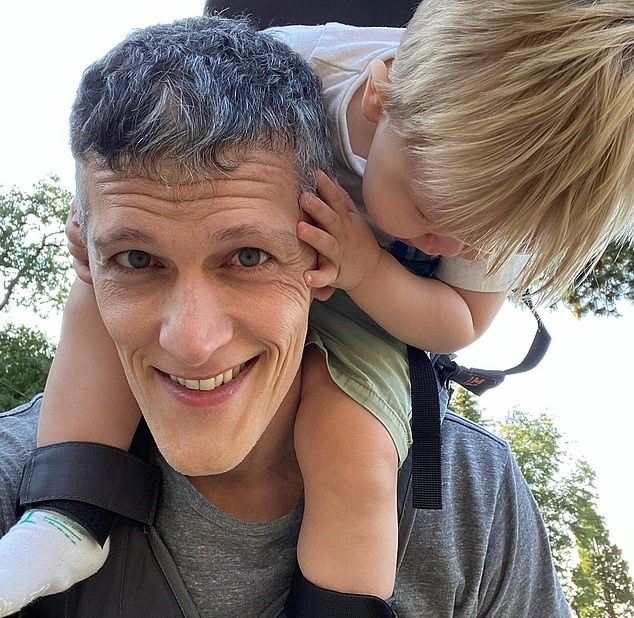 Jenkins compares his polyamorous relationship’s dynamics to liking different food at the same time. “I really love pizza and I also love ice cream and there’s not anything wrong with one or the other,” Jenkins explained.

“It’s possible to love more than one food, and want both of them in your life.” 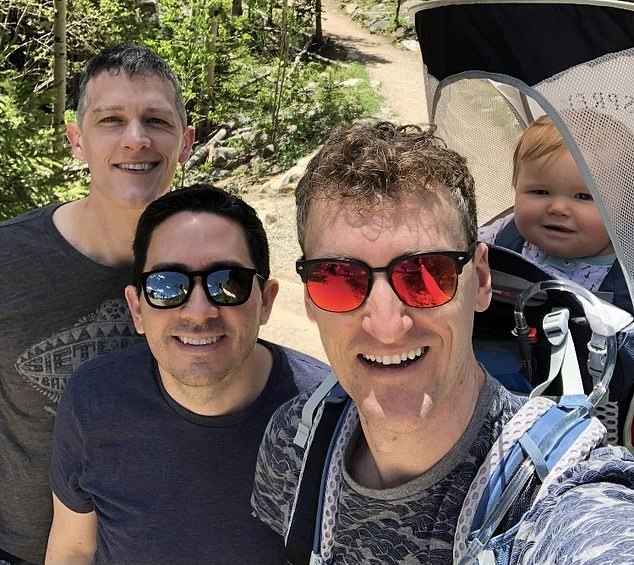 Of course, the family face challenges for their choices. They are also worried about their kids’ future. Jenkins told SheKnows, “We worried the most about whether our children could suffer any ill consequences of our decision to parent.”

The biggest fight when having Piper as their daughter was being listed as dads in the court. Speaking to People, Jenkins said, “I just wanted to be a dad.”

And they won in 2017! Piper officially has three dads! 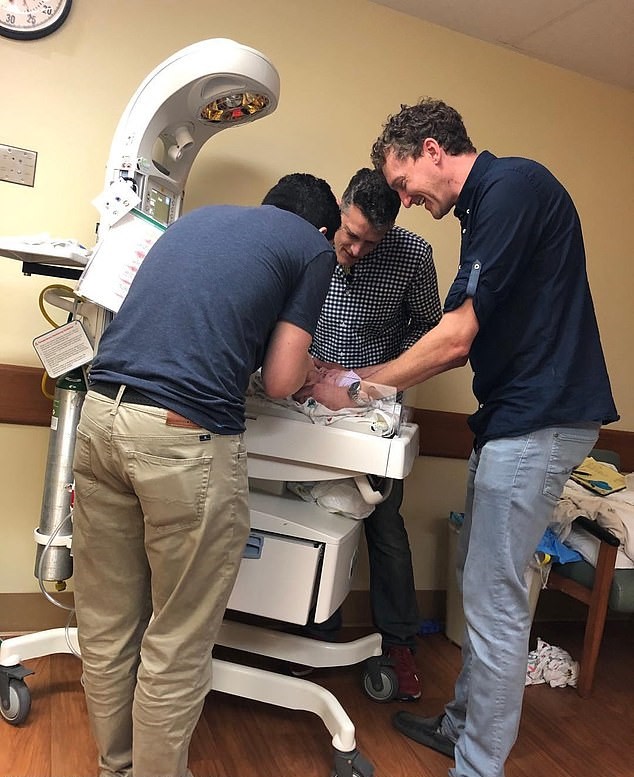 “The fact that Piper has three parents is just not a big deal,” Jenkins explained while comparing it to how he had three parents, too: his mom, dad, and stepmom. 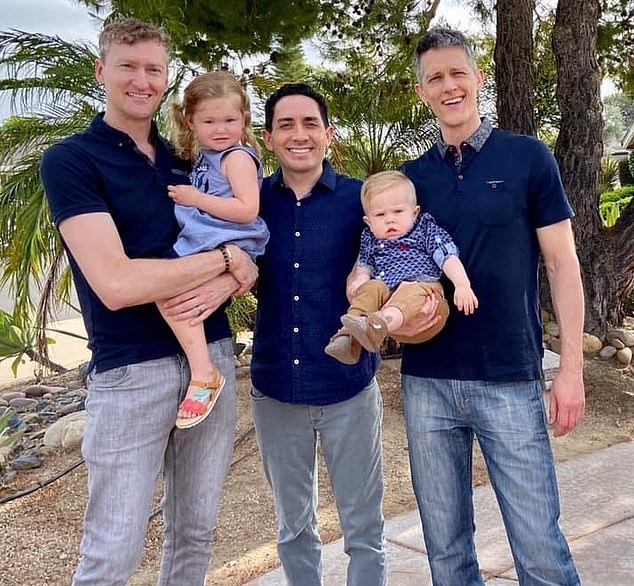